‘I had no idea,’ heat pump owner says about potential for mould 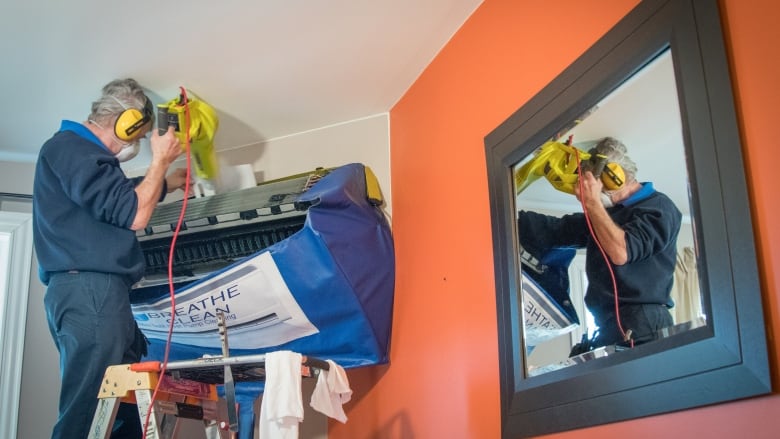 As more and more homeowners turn to heat pumps to save money on heating and cooling their homes, many seem unaware of the potential for mould buildup and the need for regular deep cleaning.

“I had no idea,” said Lorna Newcombe of North Bedeque, P.E.I.

Newcombe has a five-year-old heat pump, which she loves. Last fall, both she and her four-year-old started having cold symptoms including runny noses, constant coughs and sore and aching muscles.

In December, her husband took a week’s vacation, spending more time than usual in their home. When he, too, developed similar symptoms, they decided to investigate whether something in their house was responsible.

They decided to have the filters in their heat pump changed but when Newcombe called the owner of the company that installed it, he recommended a deep cleaning.

“I was skeptical because I’ve been cleaning it monthly on a regular basis,” she said.

But he assured her it was worth it and she’d be happy with the result, so she agreed.

“As soon as soon as he started [to open it up], I was like, ‘This is definitely not how I clean it. It’s much more in depth and gets to the parts where you can’t physically get as the owner of one of these machines,”‘ she said. 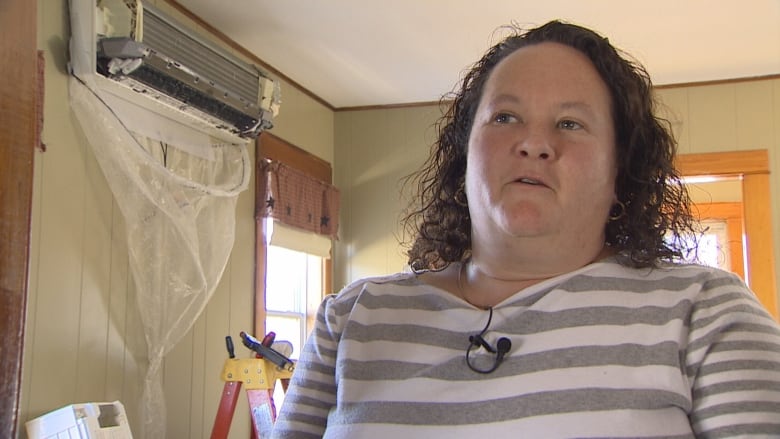 P.E.I. resident Lorna Newcombe loves her heat pump but is convinced mould in it caused her sickness. (CBC)

She said there was black mould inside.

“When he started spraying it at first it was kind of grey and then as he started going farther I was floored that anything in my house was that dirty,” she said.

Newcombe said within two days of the professional cleaning, the whole family felt better. They went back to the doctor and told her about the heat pump.

“She put us on the proper antibiotics and we have been, knock on wood, feeling great since,” she said.

While the debris from her heat pump was never tested and the presence of mould was never confirmed, Newcombe is convinced it was responsible for her family’s illness.

Stories like that are not uncommon, according to those who clean heat pumps.

“We’ve had very happy customers that called us and said “I’m off my puffer, our kids are no longer going to the doctor and their cold symptoms are gone,”‘ said Michelle Brewer, owner of Breathe Clean Mini Split Heat Pump Cleaning in Halifax.

She says over time, heat pumps are “like a petri dish.” 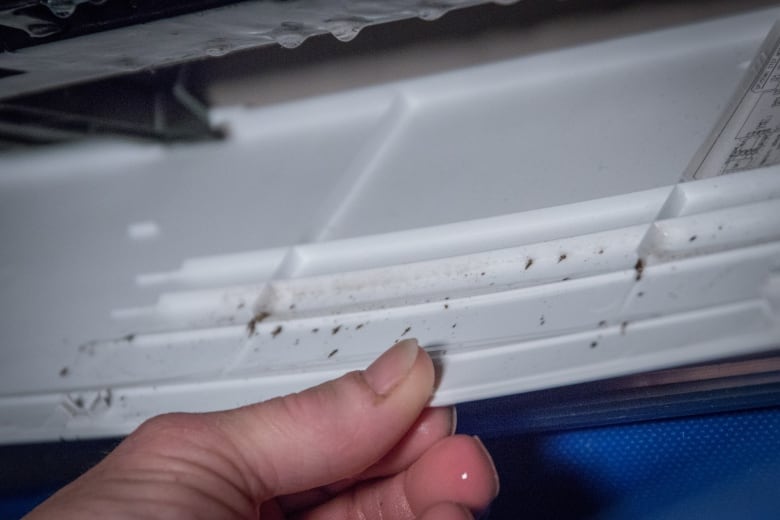 CBC was there when her company cleaned Billy Pashkoski’s heat pump at his home in Middle Sackville, N.S. He called the company when he noticed mould inside the unit and said he couldn’t believe the black water that resulted from the cleaning.

“It’s satisfying to see it gone, but it’s quite scary to think it’s been in there and we’ve been breathing it. It’s shocking,” he said.

Most heat pump warranties require interior cleaning and maintenance, but few mention the potential for mould.

Brewer said a deep clean serves other purposes, as well.

Both Newcombe and Brewer said they don’t want to scare people away from heat pumps. They simply want owners to know that, like your furnace or car, heat pumps require professional maintenance, which Brewer recommends be done once a year. 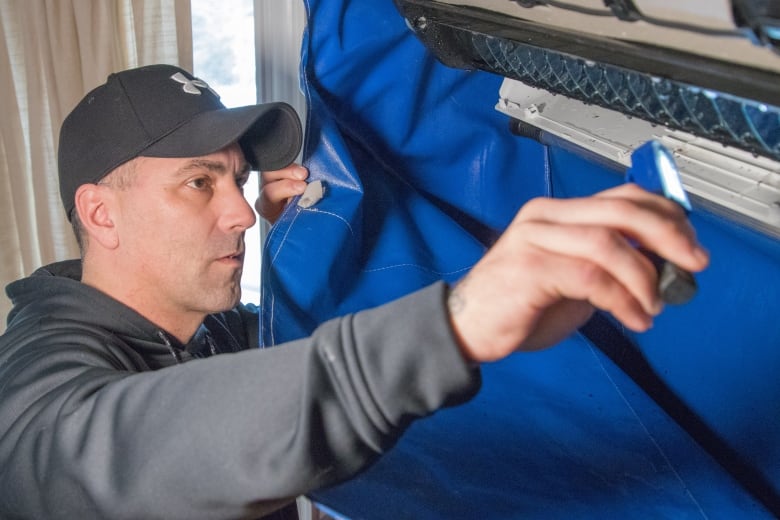 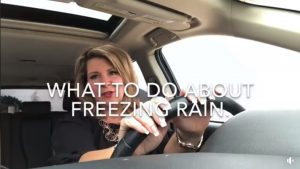 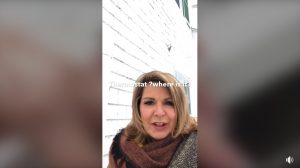 Thermostat? Where is it? 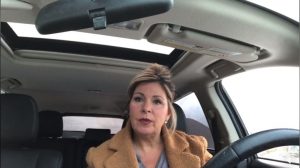 Sometimes we forget to 😉